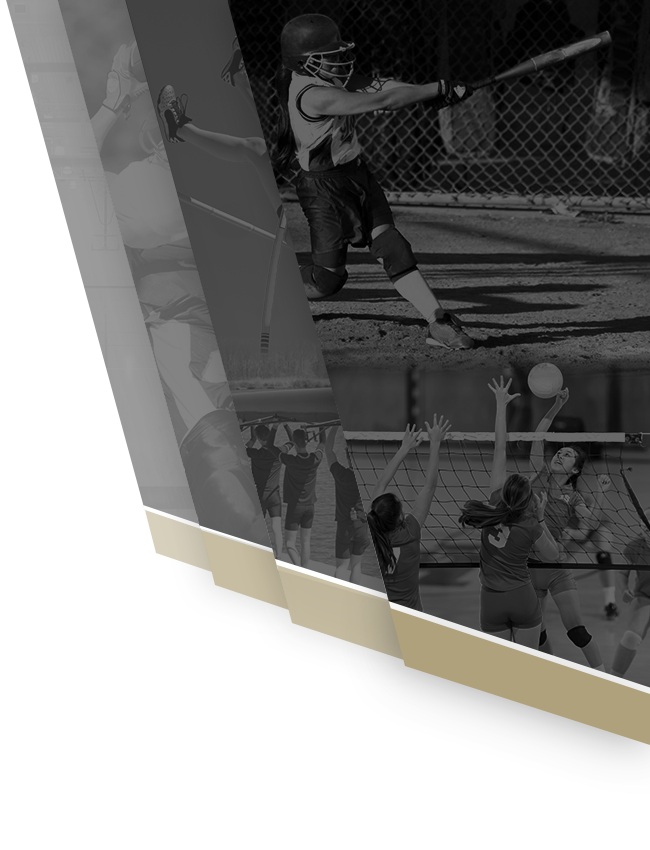 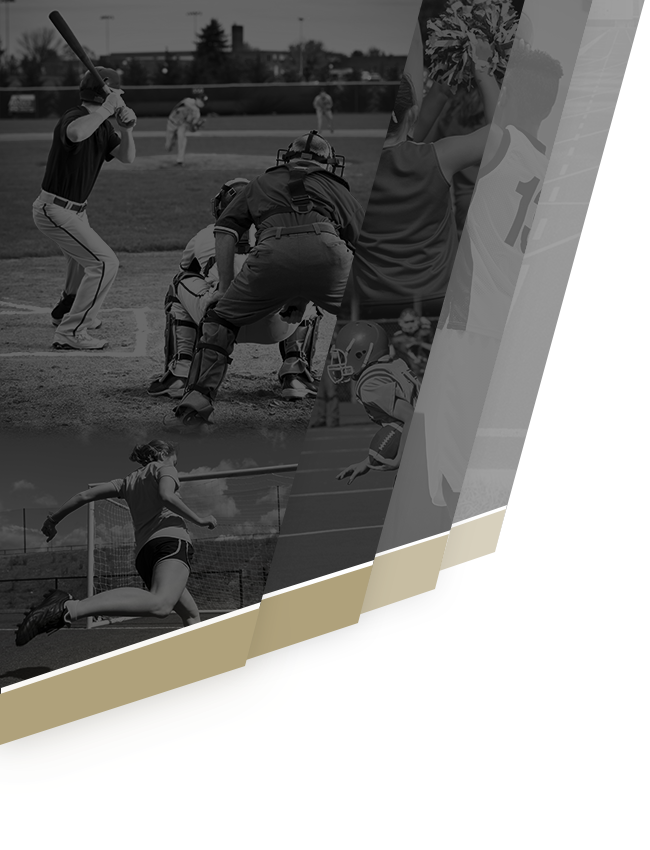 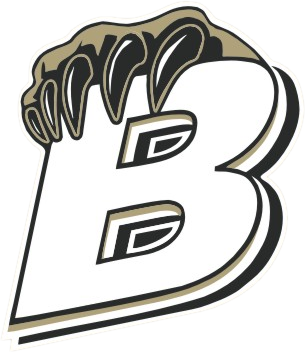 Rhyne Howard was announced the winner of the TSSAA D1 AAA Miss Basketball award for 2018. Rhyne received the award Tuesday March 6 in Murfreesboro as the Bearettes prepare for the beginning of the State Tournament. There is no more fitting recipient for the honor of Miss Basketball than Rhyne Howard who is as great off the court as she is dynamic on the court. She is the Bearettes number 3 scorer with a 2,474 career points, so far. Rhyne joins Brittany Jackson as the only Bearettes to be awarded the title of Miss Basketball.  Rhyne will be soon shining her skills on Kentucky next year and this award is just another feather in the cap of this Senior’s high school career.

The Bearettes will start their bid for a State Championship today at 1:15 against Daniel Boone. The best of luck to the Bearettes and congratulations to Rhyne Howard for winning Miss Basketball.

No Events This Week

Events are added by athletic staff.
View All Events